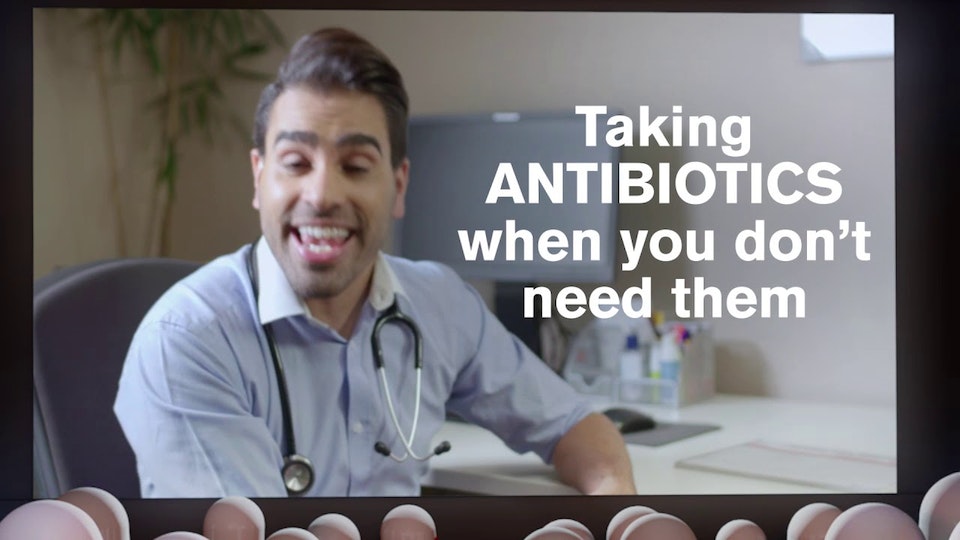 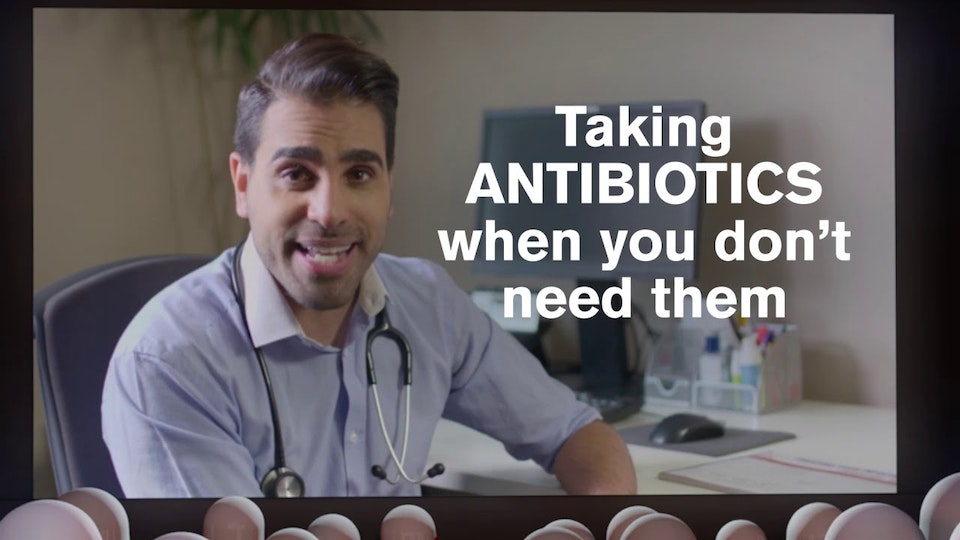 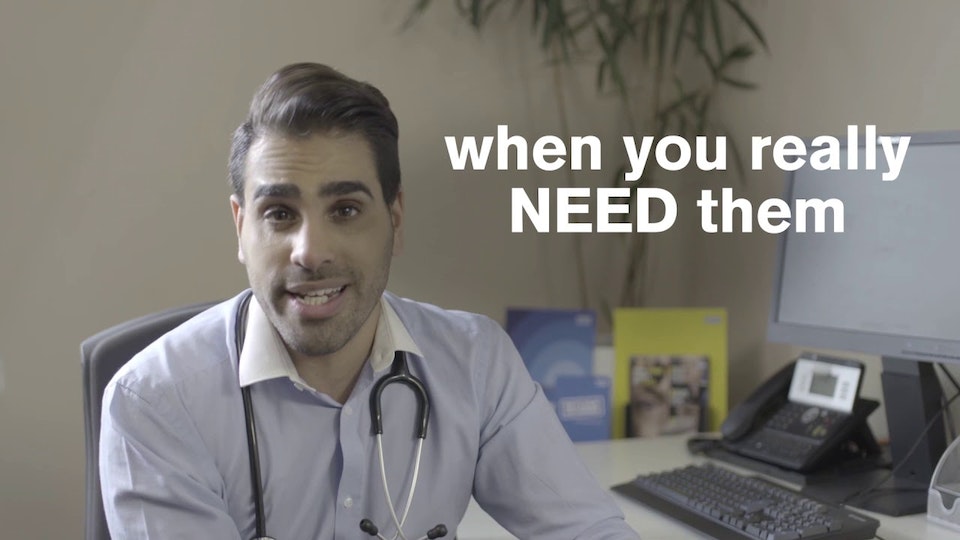 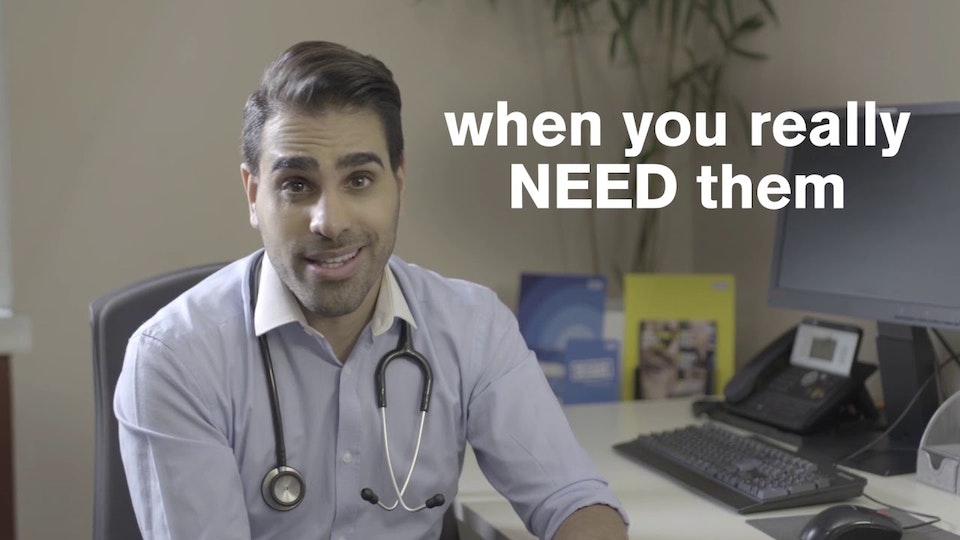 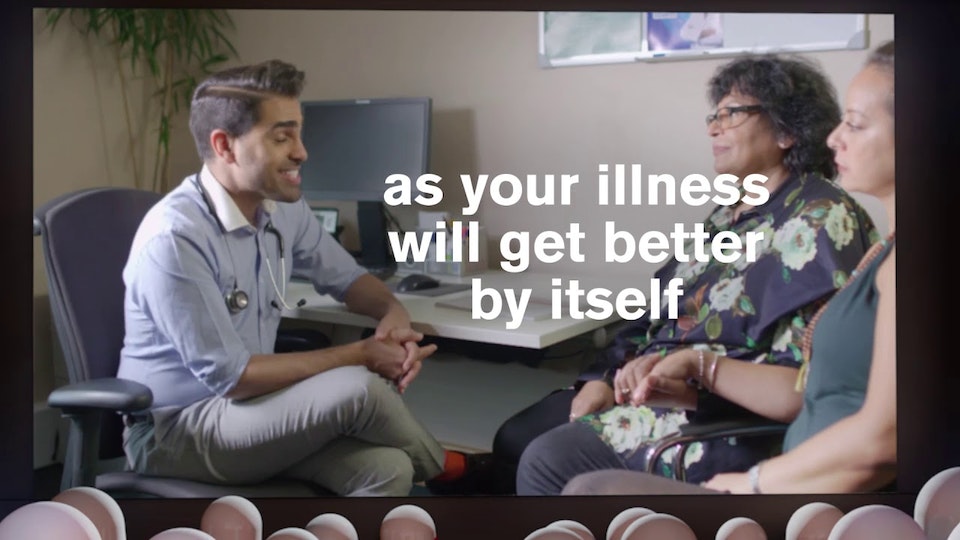 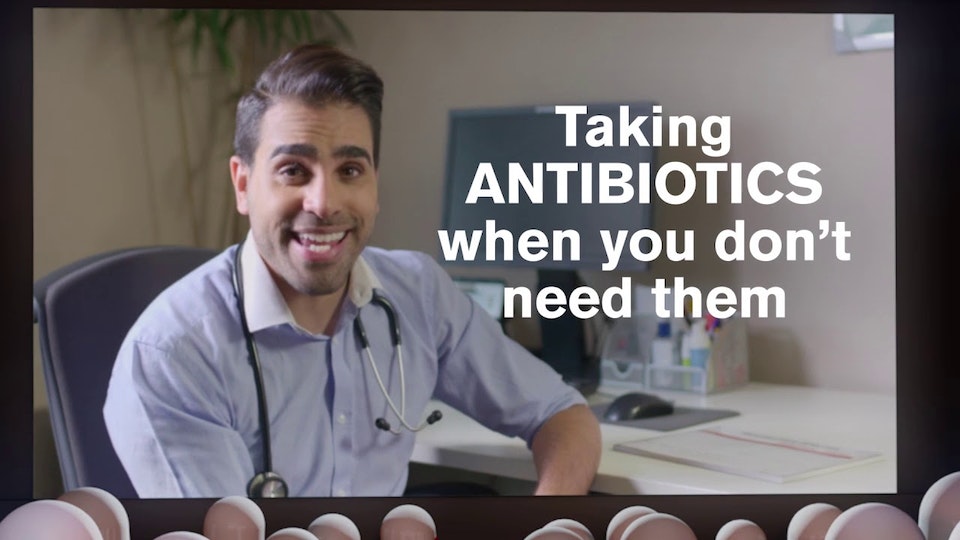 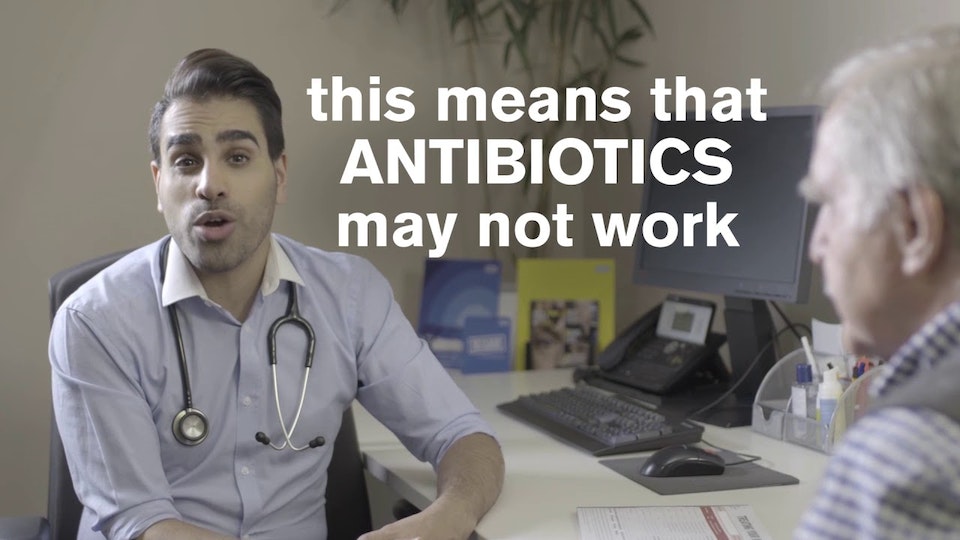 A suite of social films for Public Health England promoting antibiotics usage; featuring the very talented Dr Ranj Singh. The programmatic nature of the films meant that each scenario had to be filmed multiple times with different actors to represent the audiences they would be targeted to. As well as writing the scripts and overseeing the whole project creatively, I also Directed the films.